"Long Life for All"

World Immunisation Week is promoted by WHO in the last week of April each year.  This year will be during 24-30 April 2022.  An Associate of Cpharm provided an in-service and discussion, prior to the week, highlighting the importance vaccinations worldwide provide.

This year’s motto is “Long Life for All”

WHO works with countries across the world to support awareness of vaccination and immunisation – ensuring Governments have the guidance and support necessary to implement high quality immunisation programs.  WHO’s ultimate goal of World Immunisation Week is for more people and their communities to be protected against vaccine-preventable diseases.

Vaccination was first recognized in 1796 when Edward Jenner noticed the milk maids were not affected by the pox lesions on the cows they were milking.  He pioneered a concept that became the Smallpox vaccine, although it underwent medical and technological changes over the next 200 years, it did result in eradicating Smallpox worldwide.  After decades of WHO’s efforts worldwide, Smallpox was eradicated in 1980.

In 1988 WHO launched the Global Polio Eradication Initiative (GPEI) aimed to eradicate Polio in the world.  In 2020 there were 175 cases reported in Afghanistan and Pakistan.  If these case numbers rose again to 200,000 cases a year within 10 years, this would create a burden on the worldwide health system by trillions of dollars.  There is no cure, but with vaccination it is preventable.

You can find more information at: World Immunization Week 2022 (who.int) 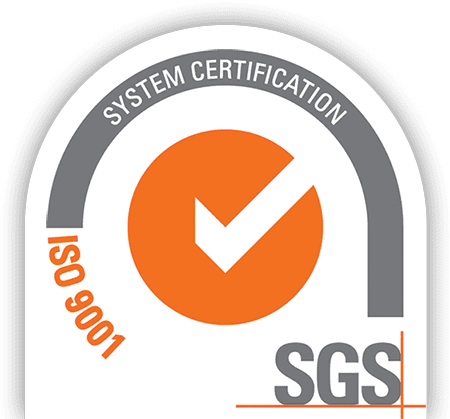